Today we’re joined by Barbara Kloss, author of the Gods of Men and Pandoran series. Keep scrolling to learn more about her thoughts on self-publishing, writing process, and what she believes makes a good story. And don’t forget to enter to win a copy of The Gods of Men! 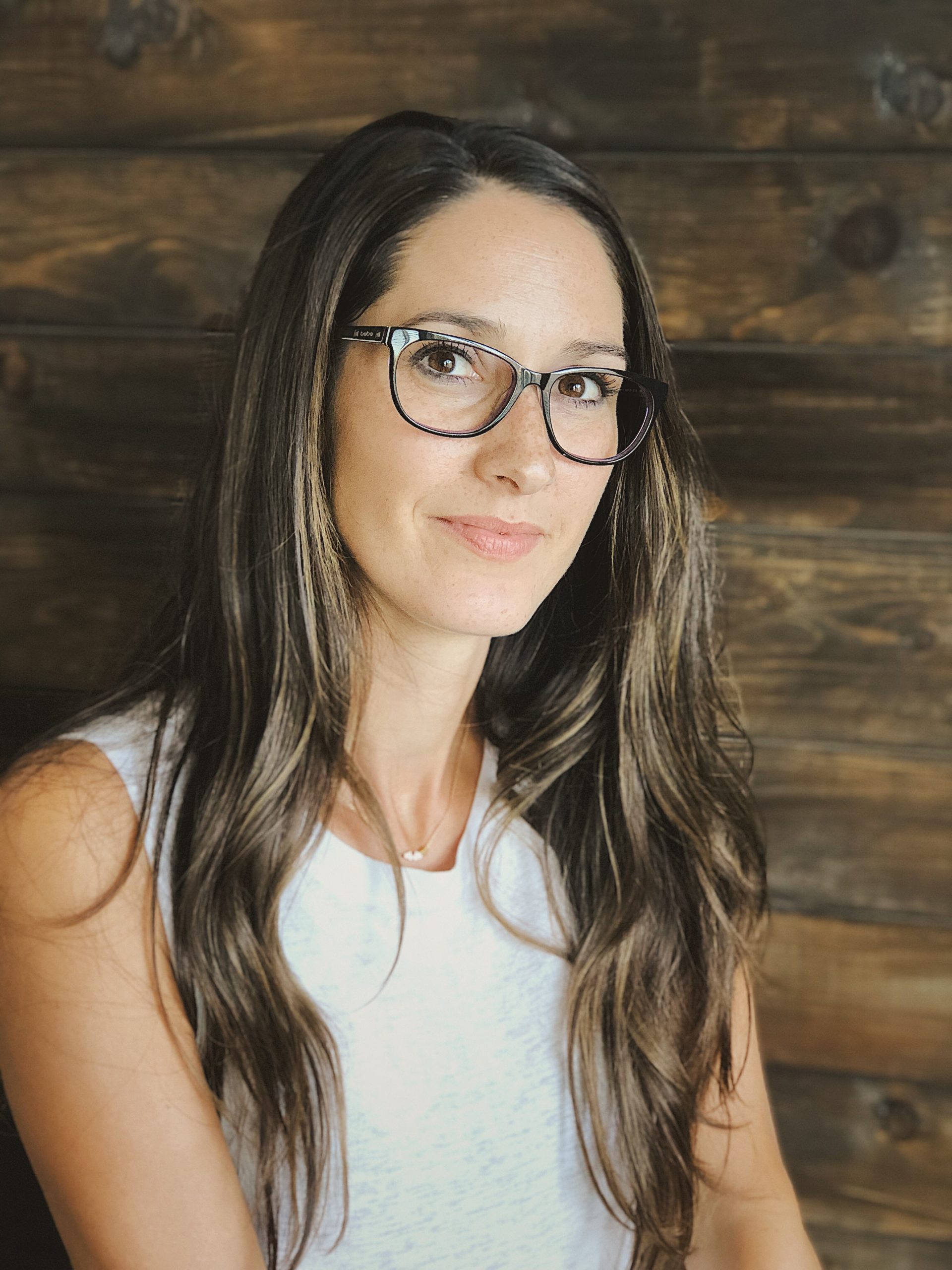 Barbara studied biochemistry at Cal Poly, San Luis Obispo, CA, and worked for years as a clinical laboratory scientist. She was lured there by mental images of colorful bubbling liquids in glass beakers. She was deceived. Always an avid reader, especially of fantasy, she began drafting her own stories, writing worlds and characters that were never beyond saving.

When she’s not writing, she’s usually reading, trekking through the wilderness, playing the piano, or gaming – though she doesn’t consider herself a gamer. She just happens to like video games. RPGs, specifically. Though now that her kids are getting older, she’s finding she has to share her PS4 more than she would like.

She currently lives in northern California with her gorgeous husband, three kids, and pup. Author of the award-winning Gaia’s Secret Series, and SPFBO4 finalist, The Gods of Men.

Subscribe to her newsletter by pasting this link in your browser:
https://www.subscribepage.com/barbarakloss

The sweeping landscape and themes of Tolkien’s world have probably impacted me more than any other thing. It’s why I fell in love with fantasy in the first place. Other inspirations are the outdoors (we live by the Sierras), music, and my faith, which is why you’ll always find hope in my stories.

I love the freedom and flexibility of self-publishing. I get 100% control of my brand, and I definitely don’t take that for granted. There’s still sometimes a stigma around self-publishing, and if there’s any one thing that drives me nuts about it, it would be that. The assumption (by a few) that self-pub authors/books are somehow less, when so many of us work just as relentlessly, and put our stories through just as many tight sieves.

As far as the aspects in which I excel or struggle. I would say that I’m pretty good at self-discipline and motivation to work daily and reach deadlines. That being said, I’m a slow writer – I know this – so I set realistic deadlines, which also happen to be pretty far out. I struggle with releasing things in smaller gaps of time, but that’s just where I’m at right now. We’ve got three young children, and I don’t want to miss out on their little lives.

Well, right now, my process really revolves around those three young children. Ha. I wake up at 5AM to work a couple of hours before the kiddos wake, then I get another few hours to write when my toddler naps, so in total, I’m able to write about 4-5hrs/ day. Sometimes that’s a lot of words. Sometimes I’ll spend all 4-5 hrs on one paragraph (and that’s so maddening). But I’m grateful for the time I DO get. My husband is also a huge help, and will take the kids out as much as he can so that I can get extra time to work if I’m running behind.

Being in “the writing zone”… the zone always seems to find me when I can’t actually write – it’s cruel! I mostly have to force the zone, and have found that oftentimes, if I just sit there and make myself work, the zone will usually meet me there after about fifteen minutes. Sometimes it never shows up, and those are the days I spend hours on one paragraph. But what can you do…?

The answer to this will definitely vary depending on the reader, but for ME, all of my very favorite stories revolve around character. I love characters who aren’t perfect. Who are forced to deal with those imperfections, by how they affect the world and relationships around them, and then come out stronger because of it. And I really love it when that character journey inspires hope. I like high concept and clever turns of plot, but those tend to fall flat for me if I can’t relate to or cheer for the characters involved.

Daughter of Shades by Sylvia Mercedes. Sylvia writes beautifully, her characters leap off the page, her settings are deliciously vivid, and her themes are always searching for hope in a dark and twisted world.

How does being a mother affect your writing, either in terms of process or the stories you’re interested in telling?

Sometimes I wonder if writing more affects my mothering, haha. I think maybe being a mother has made my writing… more intense than it was before. But I also don’t know if that’s just getting older and living more life. It has definitely forced me to fight for the time to work, and to be efficient with my time. And I can tell you that it’s affected the direction I intend to go with the series I’m currently working on, but I won’t say too much more about that. 😛

I feel that… it’s less what I’ve learned about myself, but more who I’ve become, since writing. And I’m not sure that’s altogether a good thing, haha. In a lot of ways, I worry that writing has made me more selfish and reclusive, since I have to viciously protect that time. I say no to a lot of things, when I would have said yes before. But writing has also emboldened me in a lot of ways. Putting oneself out there for criticism and feedback is not for the faint of heart, and so it’s forged steel to my spine.

I guess then maybe I’ve learned that I needed more steel. 😀

Definitely Thad, from my Gaia series, because he’s funny. 2020 has been a long year, and I just need all the funny things right now.

Oooo that’s a good question. I’ve wondered about this, and it’s a toss-up between historical fiction, and some (snarky) contemp women’s fiction. I think I decided that historical fiction is safer. That way no one would know I’m writing about them specifically. 😀

Enter to win a physical copy of The Gods of Men by Barbara Kloss!
★ International ★