JC Kang has plenty of books you can enjoy. My first experience reading one of his novels was Songs of Insurrection. An intriguing music-based magic system fueling a plot set in an Asian-inspired secondary world? Count me in. I’m a sucker for world building, and Kang delivered that in spades. 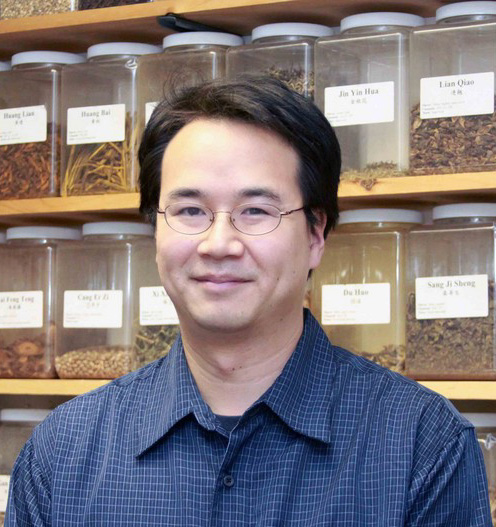 JC Kang’s unhealthy obsession with Fantasy and Sci-Fi began at an early age when his brother introduced him to The Chronicles of Narnia, Star Trek, and Star Wars. As an adult, he combines his geek roots with his professional experiences as a Chinese Medicine doctor, martial arts instructor, and technical writer to pen epic fantasy stories.

History and scientific discovery inspire a lot of my world building.  For example, when news about j1407b, a brown dwarf with rings 300x larger than Saturn’s came out, I wondered how something like that would affect the mythology of a pre-modern civilization.

With self-publishing, I like the total control over pricing and advertising, as well as artistic decisions.  What drives me nuts is not about self-publishing itself, but that there are some fantasy readers who refuse to try it out.  Overall, I feel I’m pretty good at knowing how to reach my target audience.

Oh gosh, I’m a serial procrastinator.  On a good day, I might get 5k words down. On a day when I’m distracted, maybe 100, or none at all.  It really doesn’t matter how much time I have to write, as much as how good I am at blocking out distractions.

Compelling characters, intricate plots, textured worlds, beautiful wordsmithing, and most importantly, the awesome twist that we should’ve guessed from all the clues!

Alisha Klapheke’s Waters of Salt and Sin.  It has all of my answers to 5; she has all the vibrant characters of Rhett Bruno/Jaime Castle in the Buried Goddess Saga; creative worldbuilding of Phil Tucker’s Chronicles of the Black Gate; the sneaky plotting of Dyrk Ashton’s . What sets her apart from say, Alec Hutson, who is an unparalleled wordsmith, is how well she can evoke images and emotions with simple prose.

What comes first for you, character, plot, or setting?

As a reader, it doesn’t matter to me. Obviously, if all aspects are amazing, I’m the happiest.

That I’m an even worse procrastinator than I thought.

I have a soft spot for beauties, so it would be Kaiya, the Dragon Charmer.

I actually have a rom-com that is 1/4 written.  Maybe one of these days, I’ll finish it.  I also have a cyberpunk-Xianxia story in the works.