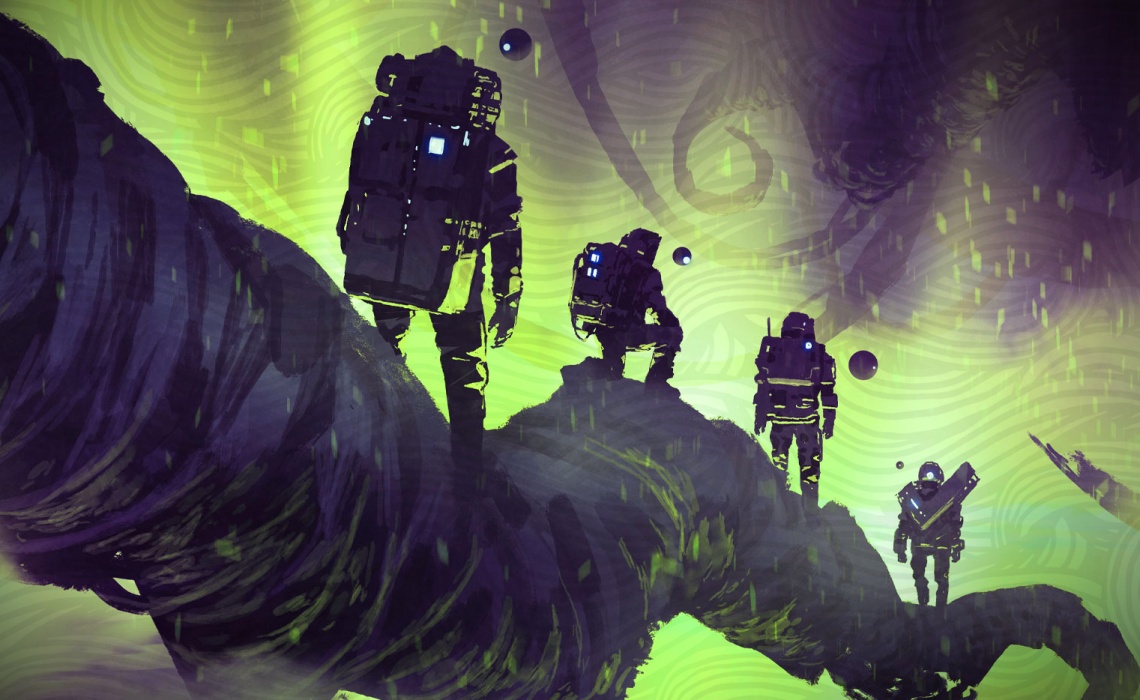 Welcome to the new Self-Published Fantasy Month blog! We hope you’ll bookmark it and follow along for all the updates related to the event.

In June we announced the return of Self-Published Fantasy Month in September! This will be the Third Annual Self-Published Fantasy Month and it comes with some upgrades. There will be more in the way of reviews, interviews, and guest posts, and even some more surprises not included in the previous two years. Look for more details on all of that, including how you can participate around the beginning of August.

This post introduces two of those upgrades, this new blog, and an introduction to the Self-Published Fantasy Month team. I (Jason) wanted to take a moment to acknowledge the team and what they bring to the group. I can already say each one has been invaluable in turning this event into something more than I could have ever done on my own. I’ve asked each to say a little about themselves and their interest and background with self-published fantasy. 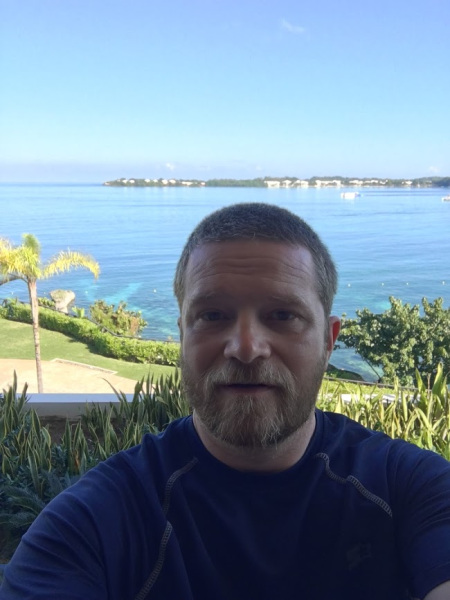 Back in 2018 I made a goal to read more debut novels. At the time I meant debuts in 2018, but I was contacted by a few self-published authors who asked if I’d be interested in reading their debut novels. At first I wanted to say no because I was under the impression that if you were self-published it had to mean your book was bad otherwise a traditional publisher would have picked it up. I had a lot to learn. And thank the literary gods I agreed to give them a try because one of them, Gedlund: A Tale of The Verin Empire by William Ray became my gateway to a whole new world of great fantasy.

Soon after that I discovered the Self Published Fantasy Blog Off (#SPFBO) hosted by Mark Lawrence; A contest with 300 books, 10 judges (or judging teams), and 1 winner. I quickly discovered there were many more great self-published fantasy stories out there.

So what was I to do? Well, I decided to host Self-Published Fantasy Month on my blog Off The TBR. For the past two years I’ve done that alone while inviting other bloggers who wanted to participate individually to do so. This year I wanted to do more and I knew I couldn’t do it alone, so I invited these three great bloggers and lovers of self-published fantasy to join me.

You can find me on the following platforms: 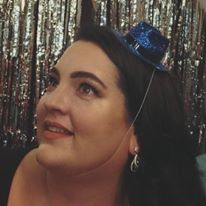 I have come to love self-publishing through a very long and windy road. Like many avid readers, I cut my teeth early in life on Tolkien. I even have a tattoo, which I consider my geek cred. After plowing through Tolkien, I moved on to other well-loved fantasy series. I read The Wheel of Time, Mistborn, and the Farseer trilogy. About 25 years later, and after reading a good selection of the fantasy genre in general, I started reviewing and came across Self Published fantasy. Like most people, I was skeptical. Self-published fantasy gets a bad rap, one that is entirely untrue. There is an entire world out there of amazing stories that are as good and in many cases better than traditionally published fantasy. It is a whole new world once you dive in. I haven’t looked back, and I plan on spending the next 25 years reading all I can.

In the meantime, I write on my blog, www.beforewegoblog.com, and www.grimdarkmagazine.com and review self-published fantasy often. I run a column on my site called #indiespotlight where I give writers a chance to crow about their work in the effort to introduce readers to new writers. At last count, I was around 40 authors spotlighted. I plan to keep on going. Also, last year I was one of the judges for SPFBO5 on team Qwillery. If you want a lot of great fantasy look no further than the SPFBOs.

There is a lot to do and a lot of great books to read in the self-publishing world!

If you would like to find me, here is me: 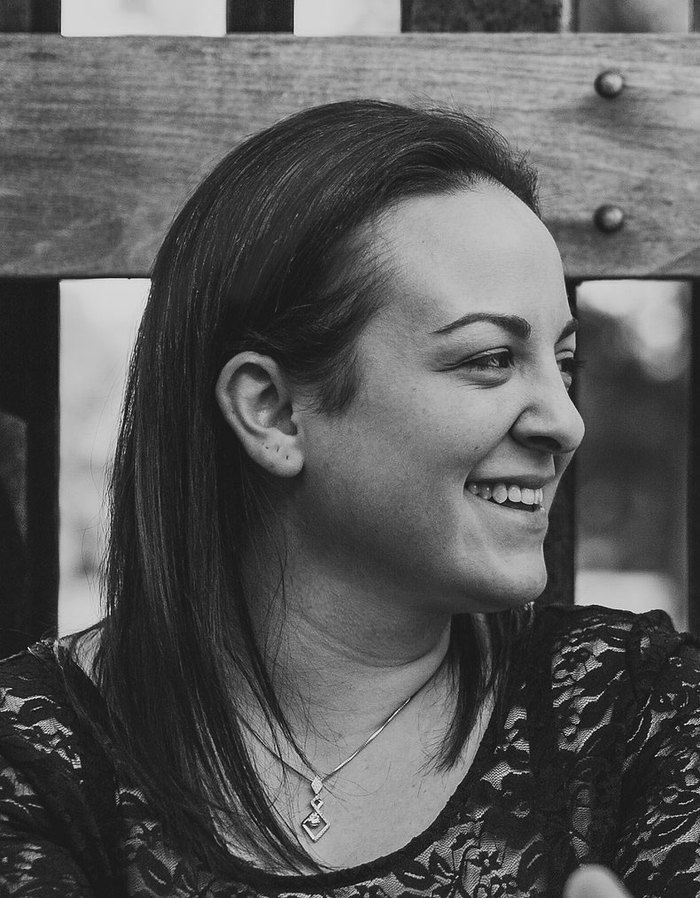 As someone who discovered their love of reading later in life, I honestly had no idea where to even start. What began as lurking on Twitter led to the discovery of the wonderful (and sometimes strange) Book Twitter community, where I’ve had the pleasure of meeting tons of incredible people, both readers and authors alike. It was there, on that one fateful day, I was introduced to the mysterious world of self-publishing, and the book that sparked it all…Theft of Swords by Michael J. Sullivan. Connecting with indie authors on social media led me down paths into their immersive worlds, introduced me to some of my favorite literary characters, and told me stories I’ll carry with me for years to come.

When asked why I became a reviewer, I always attribute the beginnings of my blogging career to the self-pub community. As I was finishing up a book, the final page simply stated “Consider leaving a short review, every little bit helps,” and I thought yeah, I can do that. Some time later Whispers & Wonder was born. At this point my reading diet is about 90% indie fantasy novels.

In 2019 I was invited to join the Fantasy Book Critic team, where I eventually took part in my first SPFBO, and it was such an awesome experience–overwhelming at times, but awesome nonetheless! Joining in on a global event of such scale opened my eyes to the importance of word of mouth and quality feedback – even the smallest review can help.

A few months ago, I joined up with my partner in crime Timy of RockStarlit BookAsulym to create Storytellers On Tour, a book tour and promotional service dedicated to the indie SFF authors. Our hope is to introduce bloggers and Bookstagrammers to great tales they may not have been introduced to otherwise, and we’re having an absolute blast doing so.

You can find me here: 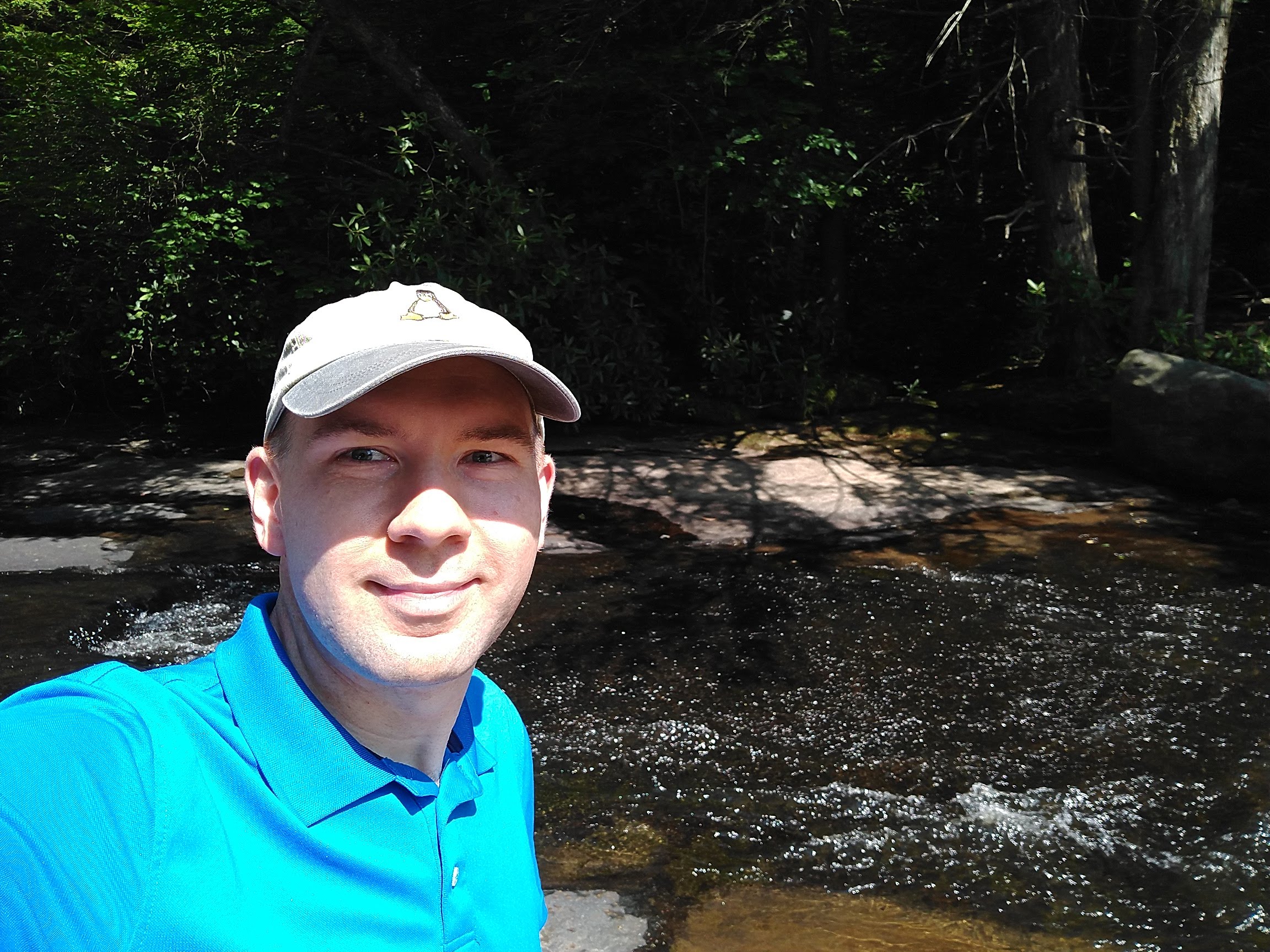 I wasn’t always an avid reader. When I was a kid I hated reading. It wasn’t until a friend gave me a copy of The Hobbit that I started enjoying it. That book was definitely my gateway drug, and I’ve loved fantasy ever since. Fast forward a couple decades, and I was still reading voraciously. I had sampled (devoured would be another word) most of the popular fantasy authors, from Abercrombie to Zahn. I was beginning to look around for some new reads and someone on r/Fantasy recommended The Crimson Queen to me. It sounded like it would be right up my alley: epic stakes, deep world building, magic (so much magic), a coming-of-age story. But it was self-published, and I was a little wary. After some back-and-forth in my own head, I took the plunge.

I’m glad I did. I loved it. I haven’t looked back, I’ve been too busy devouring self-published fantasy anywhere I can find it. It didn’t take me long to conclude that there were self-published novels out there every bit as good as traditionally published books…and not just a few either. I’m literally buried in a TBR that I’ll never get through even if I only read self-published books. There are so many amazing stories out there. It’s wonderful. I love the whole fantasy genre so much I started a podcast last year to review books and talk about other SFF media–and also interview authors, who are awesome because they write these stories.

This year Jason invited me to help host Self-Published Fantasy Month, and I couldn’t be more excited. If I can help someone else find a fraction of the enjoyment I’ve received from self-published fantasy, I want to do that. Whether you regularly read self-pubbed fantasy, or whether you’ve never read a self-published novel before, I hope you’ll join us this September. There are amazing worlds and characters waiting for you.

Here’s where you can find me to talk about awesome SFF: