Using Personality Theory to Craft and Understand Characters by Carol A. Park

Disclaimer: I’m an amateur at all of this. I have no training whatsoever in psychology generally, let alone personality theory—and I’ve only recently begun to scratch the surface of personality theory. Therefore, you can take nothing that I say with any degree of accuracy, hold me liable for anything you may do or say as a result, and certainly don’t quote me on that.

From Hogwarts House (Hufflepuff) to D&D alignment (Neutral Good), getting sucked into taking a personality inventory and then reading over the results (and probably all the other possible results) to see if I agree or disagree has always been a weakness of mine.

And I confess, I’m a people watcher. I’ve been known on more than one occasion to try to guess what other people’s personalities are, too. If you were to catch me (hopefully) slyly keeping an eye on someone, there’s a 70% chance it’s because I’m filing away bits of information in my mental catalogue to create a growing picture of who that person is and what motivates them, because what else would I be doing in a room full of people?

Well, there’s a 25% chance that I’m filing that person and the aforementioned collected information further in my author catalogue as a potential template for crafting characters.

Finally, there’s a 5% chance that there’s a spider on their head and I’m waiting to see how long it takes them or someone else to notice and what the subsequent reaction(s) will be.

Unless I’m talking to you, in which case I promise to tell you about the spider.

I’ve always loved them, but it’s only been recently that I’ve started digging in a little deeper into some of the psychological theory behind personality. Myers-Briggs, for instance, is way more complex (and controversial!) than I’d ever realized—especially if you get into the various personality experts’ interpretations of the Jungian theory behind it all. And it doesn’t correspond directly to something like, for instance, the Enneagram—because the MBTI is more about cognitive functions (how we collect/process information and make decisions) and the Enneagram is more about core motivations.

That being said, me being me, with “me” also being an author of fantasy as well as an INFJ 5w4 S/C Belle, this all feeds directly into a major aspect of story: character.

Something I’ve noticed about the self-published fantasy world, in particular, is a growing trend toward character-centric novels. I don’t just mean novels that have fleshed out, three-dimensional characters but are still primarily about the plot. I mean novels that revolve around deep character arcs rather than a blow-your-mind plot (though some of them have that as well).

That’s fine with me, because it probably doesn’t surprise you by now, given the topic of this post, that one of my favorite parts of writing is crafting characters. It’s certainly the most important part of a novel to me as a reader: I crave books with characters who feel real, act consistently (even if I don’t like their decisions), have emotional depth, and, in the end, books that are more about the characters and their journeys than the plot—though I enjoy a good plot as much as the next person.

As a writer, all of that is what I strive to achieve with my own characters. The jury is out on whether I do, but I can certainly posit, at least, that character is primary in my novels in my head.

So, it’s only natural that I leapt upon my newfound, fledgling knowledge of personality theory like a starry-eyed predator nurturing its prey. (Look, I never said lyrical prose was a strong suit of mine.)

Obviously, I immediately set out to personality typing all my main characters. I learned a few things from this process (which I haven’t finished) which might, maybe, be tips and strategies that other authors could use if they’d like to do the same thing. And even if you’re not an author, you might be the sort of reader who would find it fascinating to consider the personalities of characters in books as you read.

Caveat: I’m not the first person to come up with using personality inventories as a tool for crafting and understanding characters, as a quick Google search for the topic could show you, but it’s something relatively new to me and therefore on my mind.

So, before I run away with myself, the aforementioned tips:

Why do all this? I mean, not everyone has the personality type that thinks all of this is great fun (a trait typical of an INFJ, by the way). Here are some good reasons to delve a little into personality and personality growth theory:

Or, I mean, do you really need a reason to pick up a 300-page book on personality theory? 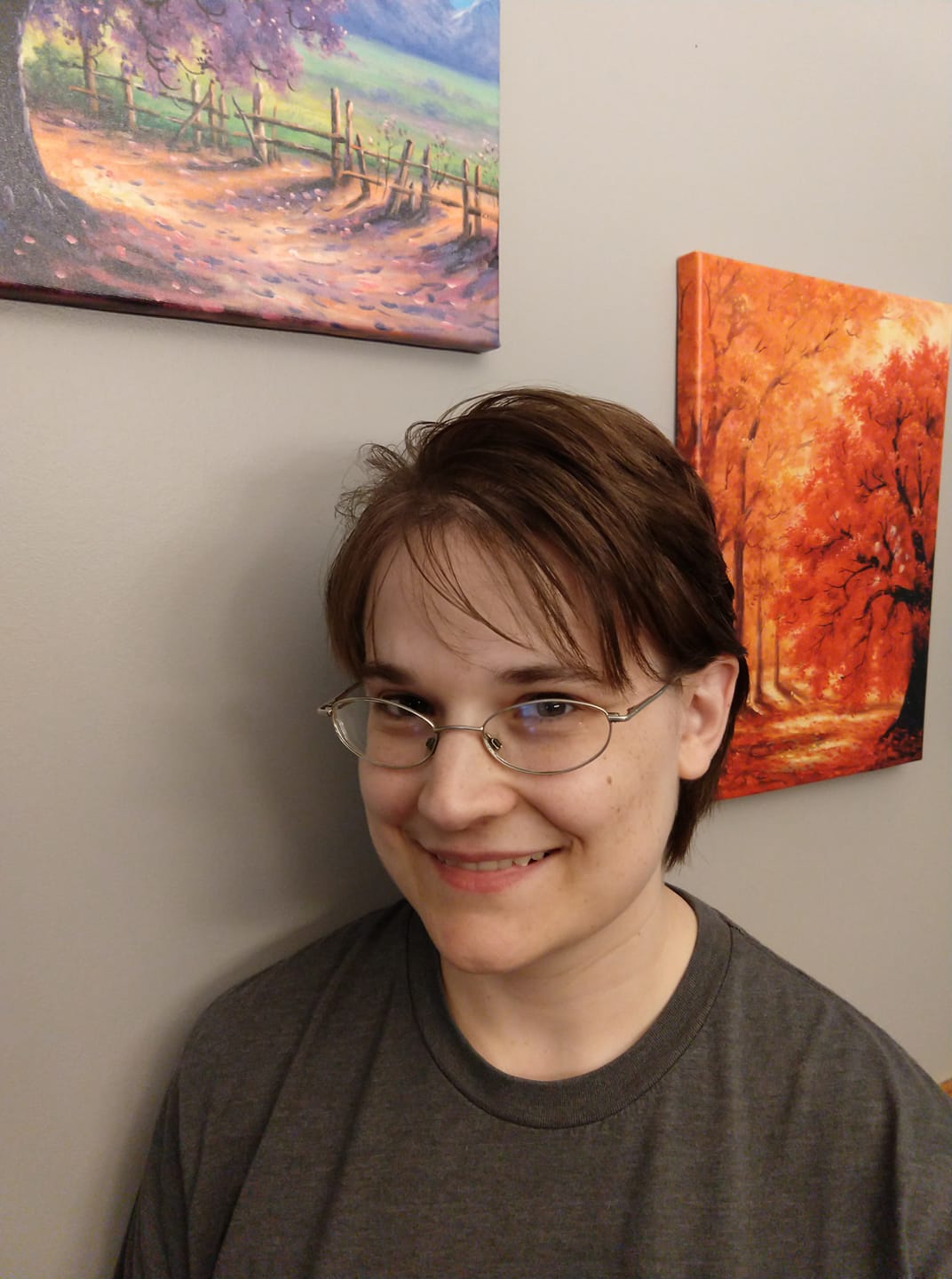 Carol A. Park is the author of The Heretic Gods trilogy and the upcoming series The Chronicles of the Lady Sar.She lives in the Lancaster, PA area with her husband and two young and active boys–which is another way of saying, “adorable vampires.” She loves reading (duh), writing fantasy novels (double-duh), music, movies, and other perfectly normal things like parsing Hebrew verbs and teaching herself new dead languages. She has two master’s degrees in the areas of ancient near eastern studies and languages.

Enter to win physical copies of both Banebringer AND Sweetblade by Carol A. Park!
★ International ★